If you are looking for information about gaming stocks, you came to the right place! In this article I will provide you with a list of gaming stocks that will help you decide if stocks in the gaming niche are interesting as an investment.

The global video game market could generate $175.8 billion in revenue, according to forecasts by gaming industry analysts. That number could exceed $200 billion in 2023. Mobile gaming is a particularly strong area of growth, accounting for an estimated 52% of 2021 game revenue.

What is a gaming stock?

A gaming stock is an investment in a company that develops or publishes digital games. This can be social games like Candy Crush, Clash of Clans and Farmville, but also AAA games like Call of Duty, Battlefield and Minecraft. Big chance that you’ve played one of these games in the past.

Why invest in video game stocks?

Video games are becoming more immersive, realistic and advanced by the day. Online gaming communities are now major social hubs, professional esports and streaming services have become billion-dollar industries, and the gaming boom is showing no signs of slowing down anytime soon.

Video gaming is likely to continue to grow

People love all kinds of entertainment, and video games offer a broad range of experiences that can be uniquely compelling. The global popularity of video games will likely continue to grow in the coming decades, providing leading game publishers with many opportunities to reach new players and expand sales in both developed and emerging markets.

While not all video game companies will continue to produce popular franchises, those leading the development and growth of video games themselves are likely to benefit the most from the ongoing rise of gaming.

Electronic Arts, Inc. is a developer, publisher and marketer of video games for game consoles, personal computers and mobile devices. The Company has created some of the best-selling video game franchises in the industry, including:

EA has more than 300 million registered players and operates in 75 countries around the world. In fiscal year 2014, EA posted GAAP net revenue of $3.6 billion.

Nintendo (OTCMTKS: NTDOY) is a Japanese multinational consumer electronics and software company headquartered in Kyoto, Japan. Nintendo is the world’s largest video game company by revenue. It was founded on September 23, 1889 by Fusajiro Yamauchi and since then it has become one of the most popular and best-selling video game console producers of all time.

The company was founded on October 1, 2008 with the merger of Vivendi Games and Activision, with the involvement of an investor group led by Bobby Kotick. On January 25, 2011, Activision announced that the company and its subsidiaries would be known as Activision Blizzard.

As of May 2015 , it is one of the largest game publishers; in North America, Europe and Australia it was ranked third behind Electronic Arts (EA).

Amazon (NASDAQ: AMZN) is an American electronic commerce and cloud computing company with headquarters in Seattle, Washington. It is the largest Internet-based retailer in the United States. Amazon began as an online merchant of books and expanded to a wide variety of products and services, most recently video streaming and audio streaming

Note: This article will focus on the stocks themselves, not the games produced by these companies. I encourage you to take a look at these companies if you are interested in playing their games! Please also note that investing is risky and past results don’t guarantee future performance. And of course never invest money you cannot afford to lose.

November 22, 2021
Read More »
Table of Contents
CFDs are complex instruments and come with a high risk of losing money rapidly due to leverage. 68% of retail investor accounts lose money when trading CFDs with this provider. You should consider whether you understand how CFDs work, and whether you can afford to take the high risk of losing your money.

Are any gaming companies publicly traded?

Who is the largest gaming company?

What are the top 5 richest gaming companies?

The most richest game developer companies at the moment are:

How much money do gaming companies make?

In 2020, the gaming industry generated $155 billion in revenue, By 2025, analysts predict the industry will generate more than $260 billion in revenue. 1 As such, tech companies are looking to get involved in this revenue stream.

What is the future of gaming industry?

The 2021 global games market will generate revenues of $175.8 billion and is projected to exceed $200 billion by the end of 2023, according to a report by Newzoo (via VentureBeat). More than half of these revenues will come from mobile gaming, the largest segment of the market.

How will gaming evolve in the future?

Speeds are one of the most noticeable differences that gamers will experience in the future. 5G speeds, improved internet connections, and faster services mean that players will enjoy even more seamless experiences. Internet speeds also play a significant role in the quality of cloud gaming and cross-platform play. 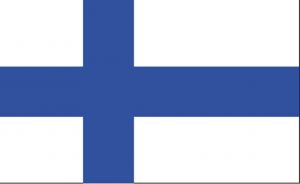 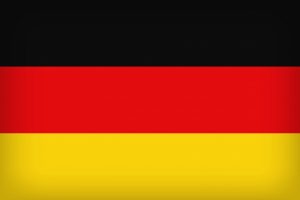 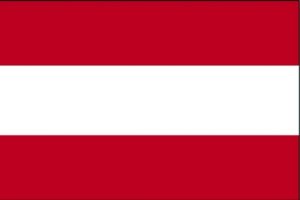 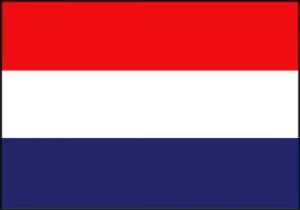 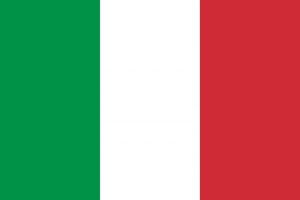 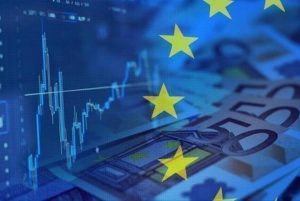 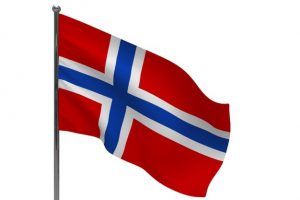 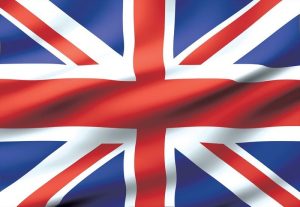 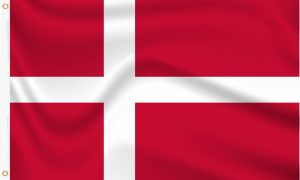 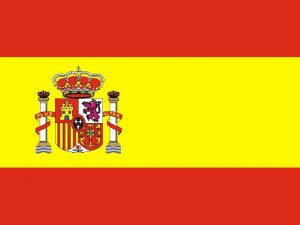 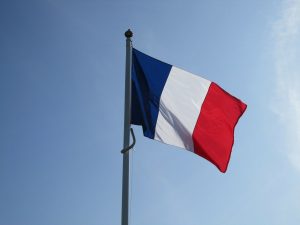 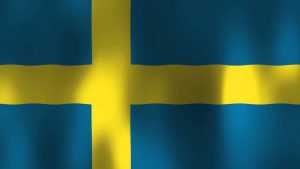 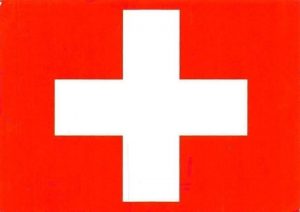 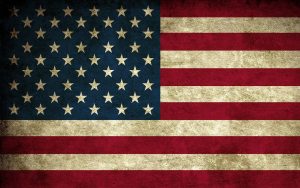 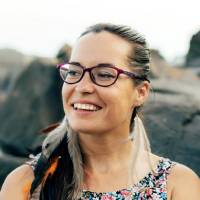 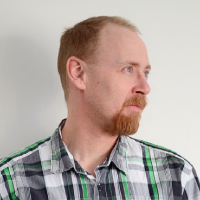 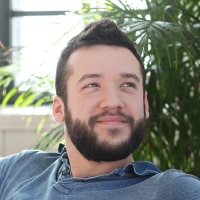 Josh has been running in the world of cryptocurrencies since the early days. 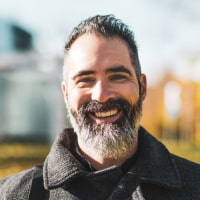 Stephen knows a lot about financial products, he writes on several topics

BAMagazine is a website where you can research stocks, cryptocurrencies, get investment tips and find the latest news about financial markets.

We believe that no one should have to pay too much unnecessarily for their financial products. Therefore, we make it easy for you to find realiable, trusted brokers that can help you with specific investments like stocks and cryptocurrency.

Helping you with investing

If you have difficulty making a investment choice, our comparison option will help you on your way. Another option is reading one of our in depth reviews or guides to gain more information about certain investments or brokerages.

Read more about us